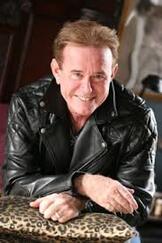 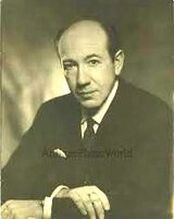 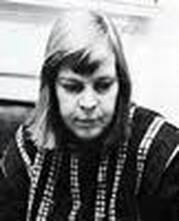 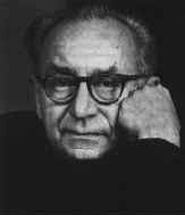 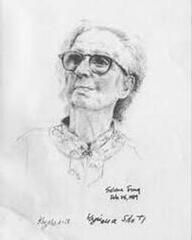 Kyriena Siloti was one of my piano teachers.  She studied
with her father, Alexander Siloti. Sergei Rachmaninoff, and
Marc Blitzstein were also students of Alexander Siloti.
Alexander Siloti studied piano with Nikolai Rubinstein
​and Franz Liszt, and harmony with Pyotr Ilyich Tchaikovsky.

​John Thow was one of my composition teachers at Boston Univeristy.  He studied with Ingolf Dahl. Michael Tilson Thomas
was also a student of Dahl. Thow also studied with Earl Kim
(see above under Del Tredici), and Luciano Berio.
Berio'sstudents include Steve Reich and"Grateful Dead"
musician: Phil Lesh. He was a lovely person, a great teacher,
​and is truly missed.
Does the music of Luigi Cherubini somehow remind one of that of Vincent Persichetti?   Does the music of Franz Joseph Haydn somehow foreshadow that of Joyce Mekeel?  Other than Phil Lesh does anyone else on this list have anything at all to do with
​"The Grateful Dead?" Probably the answer is no in all cases!